This documentation project is a spin-off of "Portuguese-based creoles of the Dravidian space: Diachrony and synchrony" and is funded by the Endangered Languages Documentation Programme (SOAS, University of London). The objective is to create an annotated corpus of Sri Lanka Portuguese language, dance and music traditions (including primary materials located in various archives and libraries), which is made accessible in the Endangered Languages Archive. 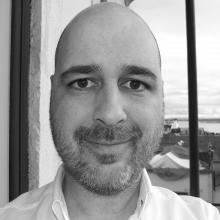 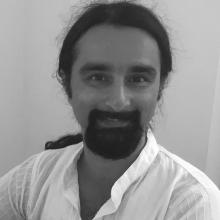 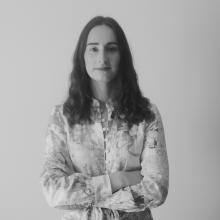