Research on the acquisition of prosody has recently seen a renewed interest, in particular on the linguistics side. Despite the already considerable body of work on the development of timing and F0 patterns (see the reviews in [NO&C2003] and [S&B2002], respectively), much of the early research has notably not been linguistically informed so that advances on the linguistic field could boost our understanding of prosodic development. On the other hand, most of the research has been centred on very few languages (mostly Germanic), leaving claims of universality or language-specificity hard to test. This project aims at contributing to this field, by providing insight to central questions on the acquisition and development of prosody. Largely focusing on European Portuguese (EP) but always from a cross-linguistic approach, we aim at giving a contribution to determine (i) what is the pattern of emergence and development of different aspects of grammatical knowledge, with a special focus on prosody; (ii) how different aspects of grammatical knowledge relate – i.e. what are the precedence relations in the emergence and development of the various aspects of prosodic knowledge, what is the contribution of prosody for the emergence and development of other aspects of grammar, such as word segmentation, the development of the lexicon, the emergence of multiword sentences and word order setting; and (iii) what in language acquisition is biologically determined and/or universal and what is dependent of the ambient language, and in the latter case what is the role of frequency vs. grammar in the acquisition of phonology. These goals will be pursued by a thorough research in four key areas: (1) the emergence and development of prosodic domains at the word and phrase levels; (2) the development of the intonational system; (3) the pace of temporal patterns in early child speech; (4) the processing of prosody in early and adult grammar. Our main focus on EP is a response to the needs to enlarge the number of languages studied in the field; the cross-linguistic approach we assume is a response to the need to do so from both theoretically and methodologically comparable perspectives. Thus, three other languages are also investigated for some of the topics, namely Dutch, Catalan and Spanish, following similar research questions and methodologies, and allowing for cross-linguistic generalizations. Main innovative features of the project are the following: (i) several topics will be investigated for the first time, not only in the languages under observation, but in the field itself, such as the relevance of higher-level prosodic structure for different aspects of phonological and syntactic development; (ii) the scope of observation from the first months of life to 5-6 years of age is unique in studies on the acquisition of EP (and largely to be done for other languages as well); (iii) the study of perception of prosody by infants and children acquiring EP is conducted for the first time; (iv) the attempt to integrate various aspects relevant to the understanding of language acquisition and development, which are usually studied separately, namely perception and production, child speech, child directed speech and adult speech, prosodic structure, prominence, intonation, rhythm and temporal patterns, several aspects of grammatical knowledge (phonology, lexicon, syntax); (v) the setting the first baby and child lab available to research in linguistics in Portugal, with conditions to perform perception studies with babies, and know-how for conducting experiments with this specific population. Besides contributing to crucial topics in current research on language acquisition, the project also aims at producing new linguistically informed and thorough accounts of the grammar and processing of prosody in EP, as well as new databases of child speech, with immediate gains in applied fields such as speech pathology diagnosis and therapy or first and second language teaching and learning. The project explores resources already available in the research unit, namely equipment and recorded databases of child speech. It heavily builds on prior work of members of the research team, crucially profiting from the knowledge gathered in past few years in the fields of comparative phonology and phonetics ([Che2007], [Fro2000], [Fro2009], [F&V2002], [Vig2003], [Pri2009]). Importantly, it also builds on joint work among members of the team (several joint papers on intonation and phrasing in Romance in recent years, e.g. [FDEP&V2007], a collaboration in a special issue of Language & Speech in 2006, a symposium at IASCL in 2008, and a number of ongoing advance training dissertation projects). This research will be conducted in connection with established laboratories (Laboratoire de Sciences Cognitives et Psycholinguistique, EHESS, Paris; Max Plank Institute for Psycholinguistics, Grup d’Estudis de Prosòdia (UAB – Universitat Pompeu Fabra). 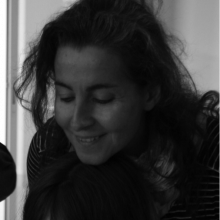 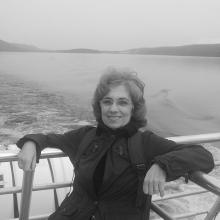 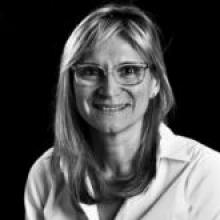 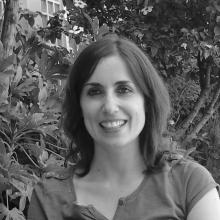 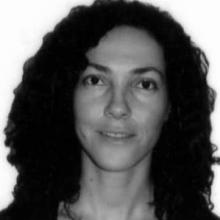 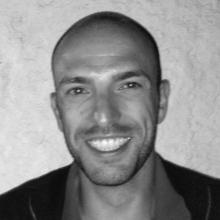 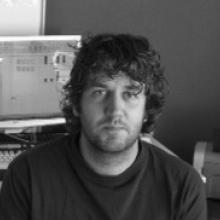 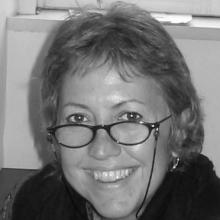