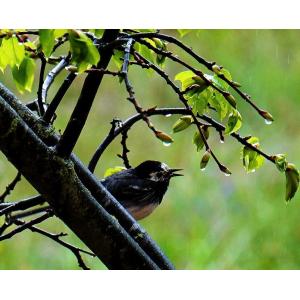 The Syntax-oriented Corpus of Portuguese Dialects (CORDIAL-SIN) is a project directed towards the study of the dialectal syntactic variation of European Portuguese - within a Principles and Parameters perspective - using a corpus markup methodology. Since 1999, the project has developed and enhanced research activities on Portuguese dialect syntax.

The Syntax-oriented Corpus of Portuguese Dialects (CORDIAL-SIN) is a project directed towards the study of the dialectal syntactic variation of European Portuguese – within a Principles and Parameters perspective – using a corpus markup methodology. The project aims at developing and enhancing research activities on syntactic dialect variation, a field with no tradition in the Portuguese domain. This is implemented by exploiting and treating existing recorded data. At its present state, CORDIAL-SIN is a 600,000 words corpus.

The Dialectology team of Centro de Linguística da Universidade de Lisboa (CLUL) has constituted during the past 30 years a rich recorded speech collection – of about 4.500 hours speech recording – obtained from interviews in more than 200 localities in the Portuguese territory (having in view the elaboration of linguistic atlases). CORDIAL-SIN is based on a geographically representative body of selected excerpts of spontaneous and semi-directed speech taken from the sound materials gathered within the scope of the following projects:

The morphological annotation system is adapted from the Tycho Brahe project and is automatically set using the tagger developed by the Tycho Brahe research team. Tycho Brahe's morphological tags have an internal structure and are made up of the following components: a part-of-speech component (i.e. the main part of the tag); inflectional components; diacritics and punctuation symbols (see POS Annotation Manual).

The syntactic annotation system has been largely inspired by the annotation system developed for the Penn Parsed Corpora of Historical English. The syntactic annotation is implemented over part-of-speech tagged texts and results in a tree representation in the form of labeled brackets, marking constituent boundaries, phrase and clause dependencies, sentence types, grammatical relations, null categories and certain transformational relations. Complete and automatic searching for predefined syntactic configurations is enabled by the search program CorpusSearch2, written by Beth Randall (open source software, downloadable from Sourceforge), which is compatible with syntactic annotations in the Penn Treebank format - see Syntactic Annotation System Manual).

The CORDIAL-SIN is a dialect corpus of European Portuguese. The materials for this corpus were drawn from the recordings of dialect speech collected by the ATLAS team as fieldwork interviews for linguistic atlases between 1974 and 2004 in more than 200 locations in the Portuguese territory.

The CORDIAL-SIN compiles a geographically representative body of selected excerpts of spontaneous and semi-directed speech from these interviews. The informants were aged, received little instruction, lived in a rural area, and were born and raised in the location of the interview.
The corpus amounts to 600,000 words, collected from 42 locations within the continental territory of Portugal and the archipels of Madeira and Azores.

The CORDIAL-SIN data are available online in written form, in the following formats: two kinds of orthographic transcripts (more or less detailed for the marking up of spoken language phenomena), PoS tagged corpus, syntactically annotated corpus.

Please use the following reference: 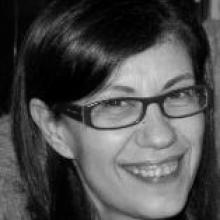 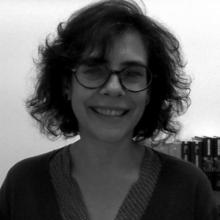 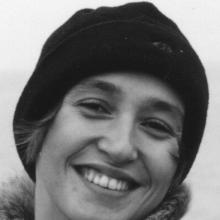 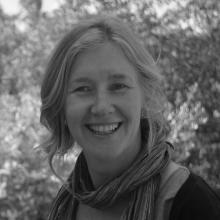 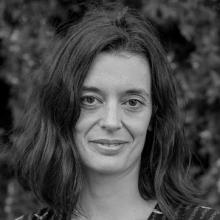 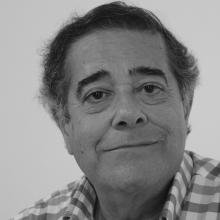 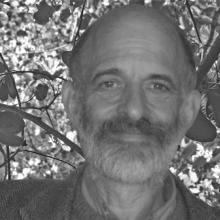 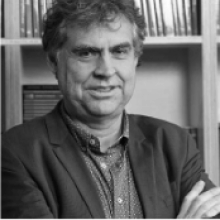