Sebástica Manuscrita: catalogue and digital editions of Portuguese historiographical texts of the XVI and XVII centuries

The project "Sebástica manuscrita: catalogue and digital editions of Portuguese historiographical texts of the XVI and XVII centuries" has as its final objective the construction of a website in which we gather and systematize data on the manuscript traditions of the historiographic texts about King D. Sebastian, written in Portuguese by contemporaries of the king, along with linguistically annotated digital philological editions of these texts. The data storage will give rise to a digital catalogue, viewable in graph format. The editions will serve as sources for language history studies, being also useful for historians and other scholars of Portuguese culture. We will consider the manuscripts that fall within the above mentioned typology, whether they are in national or international libraries.

With this project, we aim at filling a gap regarding the study of the historiographical texts of the sixteenth and seventeenth centuries dedicated to the reign of King D. Sebastian. We assume that these texts have been almost exclusively considered as sources for other subjects, rather than as a specific object of analysis from the literary, historiographic or linguistic point of view. Consequently, basic tools such as a list of texts and their respective editions and / or manuscripts are still missing, several texts remain unpublished, and almost all of those which have been published were not edited using modern Textual Criticism criteria.

At present, we make available to the public the preliminary catalogue of the manuscripts identified in Portuguese collections: in Lisbon, the National Library, the Biblioteca da Ajuda, the Academia das Ciências de Lisboa Library and the Torre do Tombo National Archive; in Oporto, the Municipal Library; in Évora, the Public Library; in Coimbra, the University Library and, in Viseu, the Municipal Library. The catalogue is a constantly updated, standardization and corrected version, according to the progress of our investigations. 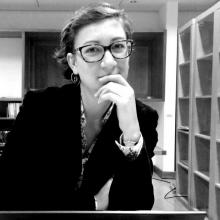 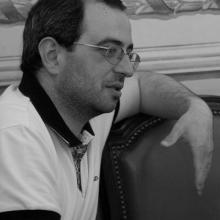