In the backdrop of the edition of modern texts, namely of the autograph texts housed in the Fernando Pessoa archive, at the National Library of Portugal (BNP), there the recent editions by four members of the Group: Ivo Castro, João Dionísio, Luís Prista e Jerónimo Pizarro.

- The genetic and critical edition of Fernando Pessoa's works, in book and electronic form.
- the production of a "Minor Series" of Pessoa's works already published by INCM. 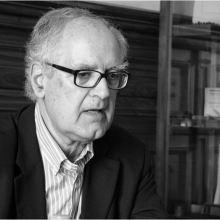 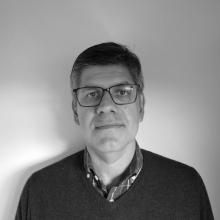